A vax weapon vic (victim) that has realized the truth regarding the kill shot inoculation is under the most intense and severe stress beyond imaginings. They understand now that

It stands to reason that their suffering is immense. Emotional, physical, mental, even spiritual is under extreme tension. All at once, too.

For them, it seems hope is gone, never to show its face again.

I understand. Completely. I've been at that altar of despair many times, when the gangstalkers, seized accounts for the fifth time, being poisoned, shot at, and implanted and living, again, in my truck. It all seemed too, too much. Having to watch an implant move around under a son's skin as it died from a neo mag has a deep effect upon a parent.

The place vax vics are in seems hopeless.

But, let's remember, we were given a way out of the nanobot hell. That defeated fully half of that shot, right there. Strong magnetic fields kill the unshielded little demonic creations.

I kept my love and faith with dad, I prayed for simply, His Will be Done. He got me through those toughest of times.

I highly recommend turning to Him. He's waiting. Consider this your call to turn to the One Elohim of whom, truly loves you and abiding by the rules of Earth, needs simply be asked to be as one with us all. A sincere and simple, “help me Father” is all it takes.

Remember George Bailey from IT'S A WONDERFUL LIFE? That's where we've all been, one time or another.

Let's not make the mistake of ending it all, to get away. And for good reasons.

So, if you are alone, feel abandoned and the future seems outright hopeless, remember He loves you. If you are reading this, take heart. There are many like minded folks as yourselves and we are all looking out for each other, as best we can. 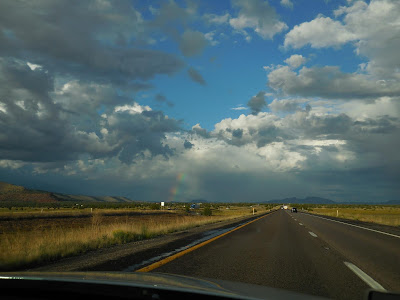 Posted by Juicing and Raw Foods Sunboy at 11:39 PM

Email ThisBlogThis!Share to TwitterShare to FacebookShare to Pinterest
Labels: articles by Don Bradley, the wrong solution

Our Spiritual World: A sure fire way to kill the black nanoworms